Below you’ll find information on Carey’s novels and nonfiction. Crossed Odds (fiction) kicks off the Crystal Dystopia series. For nonfiction titles Crazy Like a Fox and Next, Carey was the “with” author, which is like being a named ghostwriter. Inspired Barrens, a novel, has been fully drafted but is still a work in progress to be taken up again later.

Crossed Odds | Crazy Like a Fox | Next! | Inspired Barrens 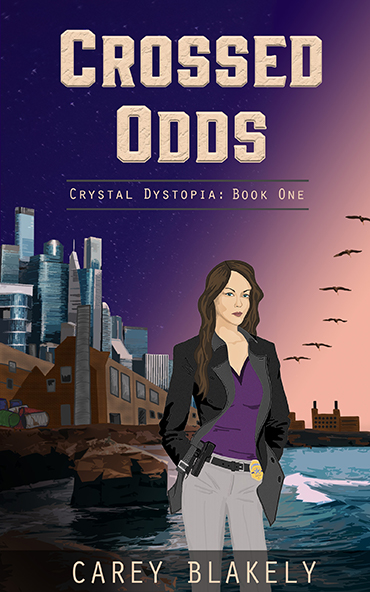 Now available as an e-book & paperback!

Crossed Odds incorporates elements of dystopian fiction, sci fi, fantasy, and the crime thriller to lead readers on a suspenseful yet thought-provoking ride.

With LGBTQ+ characters, an unusual spin on manifestation, and a strong female lead, it defies convention and pushes boundaries.

Welcome to dystopian San Diego, year 2122. A devastating world war has imperiled life, creating shortages of food and people. As humans struggle to reproduce, a rise in child kidnappings requires the talents of detectives like Keira Kincaid to solve.

When the baby of a high-ranking government official gets abducted, Keira’s work on the case begins to provide clues to the disappearance of her girlfriend, Blaise, a federal agent. Soon Keira finds herself at the convergence of multiple criminal organizations, government officials, and environmental activists. The stakes get higher and the ramifications for national security grow deeper.

Aiding her is a supernatural ability she keeps hidden that brings her into contact with a covert group of people who enlist Keira to help them manifest a better way of life moving forward.

“A gripping, exciting, and fascinating dystopian fantasy novel with a truly unique, fresh concept that I could easily envision as the first in a best-selling series turned movie series some years in the future.” —Bookfox 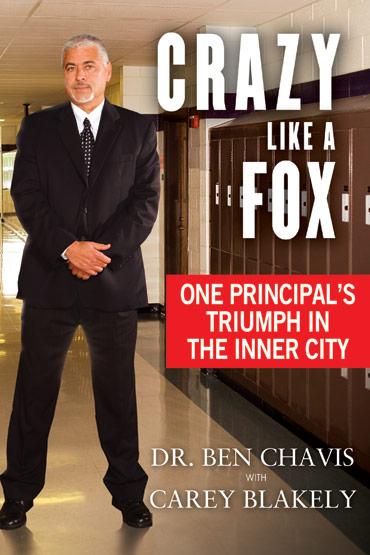 Crazy Like a Fox: One Principal’s Triumph in the Inner City)

Litter-strewn and rundown with unsupervised students, horrible test scores, and dismal attendance rates, American Indian Public Charter School in Oakland, California, hung rightfully on the brink of closure. Dr. Ben Chavis said he’d like to take over the school, then referred to as “the zoo.” Was Chavis crazy? After being appointed principal, he raised the bar with an approach that would make most educators tremble and set the school apart as one of the highest-performing public schools in the nation. Inspiring, entertaining, and downright “crazy,” Crazy Like a Fox is also a call to action for education reform. 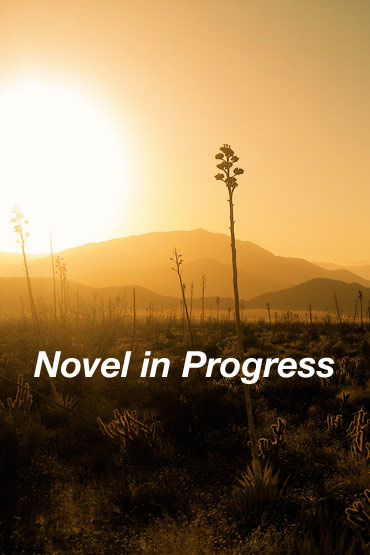 Using an alternating-chapter format, the novel follows the stories of two women grappling with turning points in their lives and tension in their marriages.

Get a special copy signed by me

Get Tickets To The Event 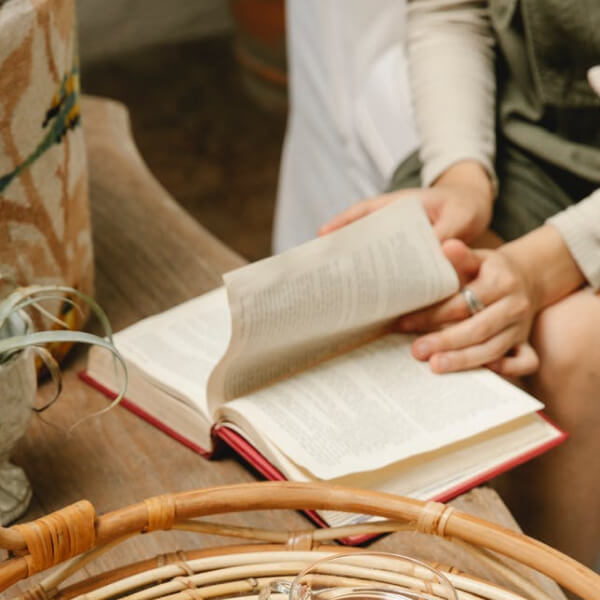