Have you ever tried to look on the bright side of life but feel like you’re wearing dark shades? It happens to me often.

For example, as I wrote about in my last post, I had been stressing out about securing housing in this tight, overpriced market and debating whether to move out of state. Then this week I had an incredible turn of luck for which I am incredibly grateful: I am now in escrow for a condo in San Diego! Yay!

Although I am still relieved, delighted, and appreciative of my newfound good luck, my mind has started to move on to new problems to solve. I feel like my brain is essentially saying: one down, infinitely more to go.

That has forced me to ask myself: Why can’t I focus on the positive?

“The brain is like Velcro for negative experiences and Teflon for positives ones.”

Part of it stems from what psychologists call “negativity bias.” Our brains are wired to focus on the negative because evolutionarily it ensured our survival. When our ancestor cave people roamed the earth, it was incredibly important to spot predators, detect aggression from other clans, and recognize natural hazards. These were literally life and death circumstances. It’s not hard to see why vigilance paid off and those genes got passed on.

While we no longer live under similar circumstances, our brains haven’t received the memo. We are still highly attuned to notice the threat and dismiss the sunshine (unless it is also somehow threatening). This can be incredibly draining and detrimental to our outlook and mental health. It leads us to fixate on one negative comment and dismiss the ten positive ones made in the same conversation. It elevates the impact and potency of negative experiences and wires them deeper through memory.

Luckily, we don’t have to resign ourselves to danger brain. There’s hope in neuroplasticity, which has been described as the brain’s ability to be reshaped or changed.

Renowned psychologist Rick Hanson and other researchers suggest that one way to bring on the brain’s bright side is to actively bask in a positive moment. The thinking is that the longer you can focus your awareness on the good experience (even 20 to 30 seconds, according to Hanson) and the richer you can feel the emotions created by it, then the more likely your brain will commit that positive moment to memory.

Your mind basically needs to see the benefits of what you’re doing and have a reason to store that positive information instead of using its default resources to alert you to the car alarm that’s going off or a potentially dangerous person walking toward you. Obviously, those facets of the brain’s functioning are important. We do have to stay attuned to danger.

The key is ascertaining what’s real danger in the world we live in and what is an overactive negativity bias that’s getting us riled up, bummed out, and worn down unnecessarily. It’s time to fight back one neural firing and rewiring at a time! So put your face to the sun and think about how nice it feels . . . 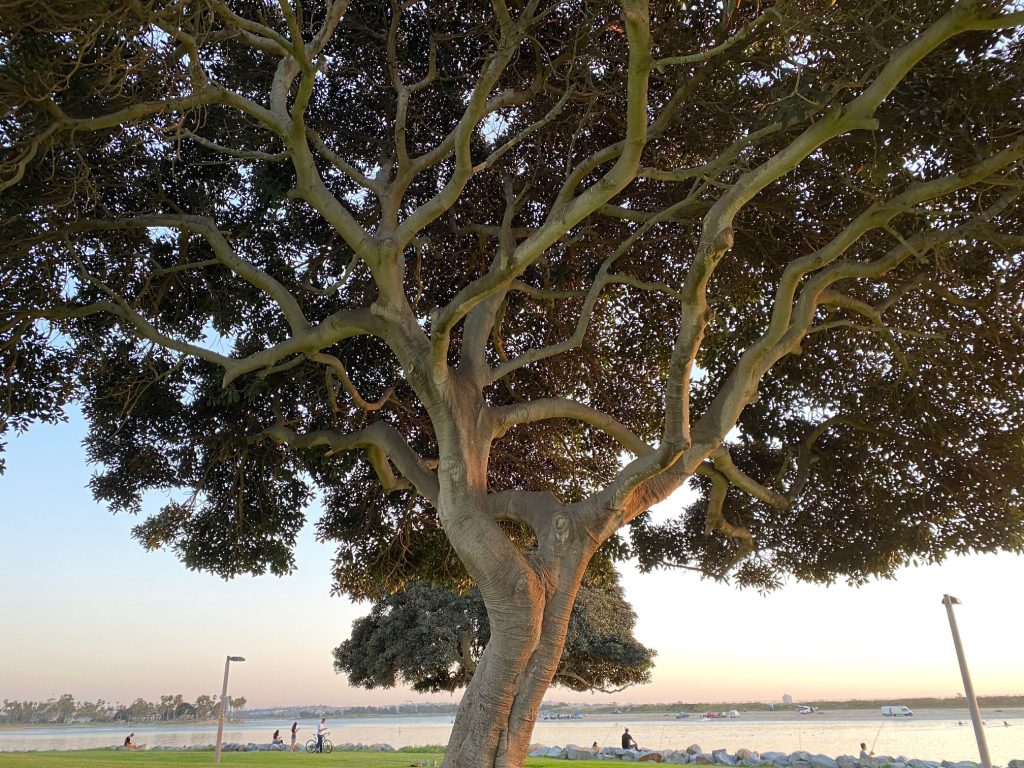 You won’t learn anything from the projects you didn’t do. And you won’t grow by avoiding hard goals. We only know what we are capable… 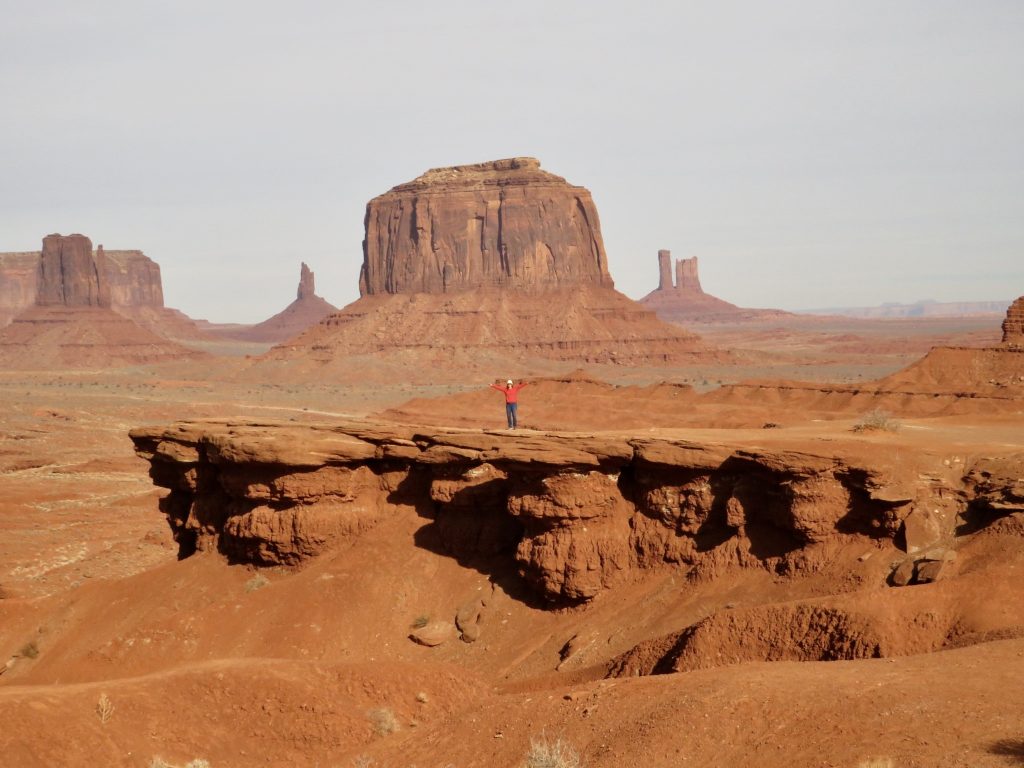 The year 2022 can feel like overpriced underperformance. But what might happen if we contributed more value to the world and asked for more value…