While visiting the Kennedy Space Center last fall, I was struck by the U.S.’s sheer determination in the 1960s to achieve results that defied the odds. To send a man to the moon, which no country had ever done before, must have seemed to many Americans at the time like a crazy pipe dream.

And yet there was President John F. Kennedy, young and boldly hopeful, telling the nation in a famous speech in 1962, “We choose to go to the moon in this decade and do the other things, not because they are easy, but because they are hard, because that goal will serve to organize and measure the best of our energies and skills, because that challenge is one that we are willing to accept, one we are unwilling to postpone, and one which we intend to win, and the others, too.”

Sadly, Kennedy was killed a year later and never saw the incredible journey and accomplishments that transpired after uttering those inspiring words.

But victory did not come easy. On the path to achieving a moon landing, there were failures and tragedies, including the death of three astronauts from a flash fire during a simulated launch gone awry. NASA did not let those men (Virgil “Gus” Grissom, Edward White, and Roger Chaffee) die in vain. It did not throw in the towel. The organization pushed forward believing that turning back was not an option; the only way forward was to learn from its mistakes and persevere to its ultimate goal.

Incredibly, 400,000 people worked together to make the Apollo 11 moon landing possible. So while Neil Armstrong took that famous “one step for man, one giant leap for mankind” on the moon’s surface, it was the efforts and beliefs of many who truly landed him there on July 20, 1969.

As I watched videos at the space center and saw a real Saturn V rocket (the same kind that launched Apollo 11), I was awestruck by America’s collective belief in this wild moon dream, the courage to start the journey, and the grit and determination it took to finish it.

How many of us have had wild dreams that we abandon because we think they’re too difficult to achieve? How many of us give up when things get hard or believe the inevitable failures along the way are evidence that the plan should be scrapped? It’s unfortunate that we pack up our tent and go home when things start to go wrong. We rarely believe that things will go right or that we’re on the right path, but so often we are.

As we strive to flourish, we must realize that there will be inevitable heartbreak along the way. Fighting for our dreams is not easy. Achieving them is even harder.

But as sure as night follows day and day follows night, to the moon we must go. 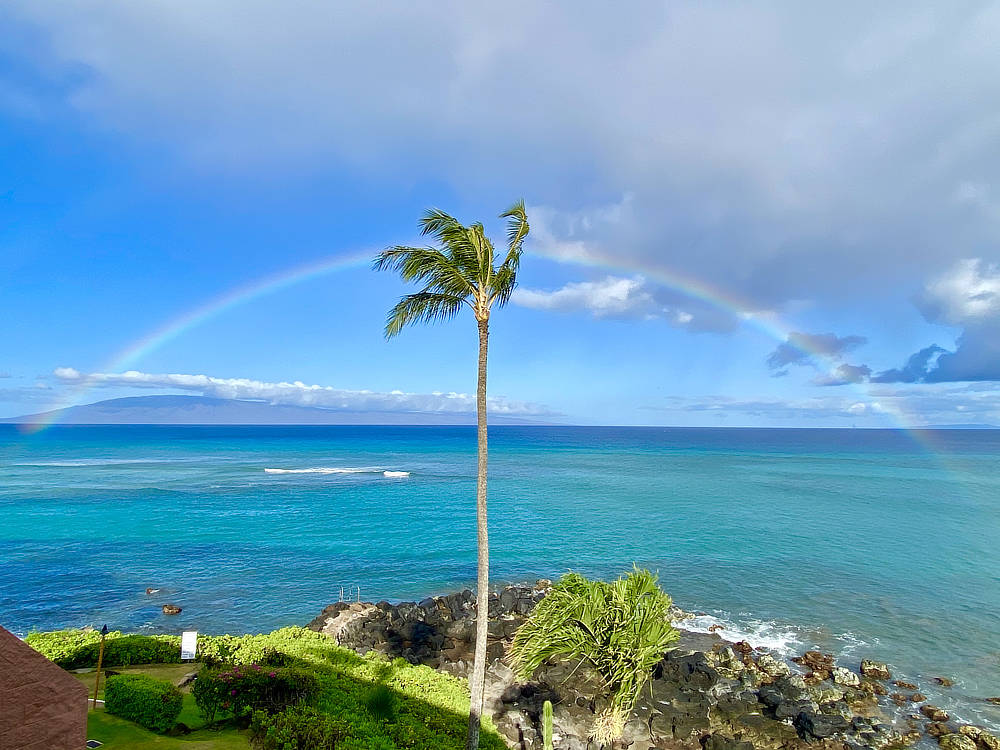 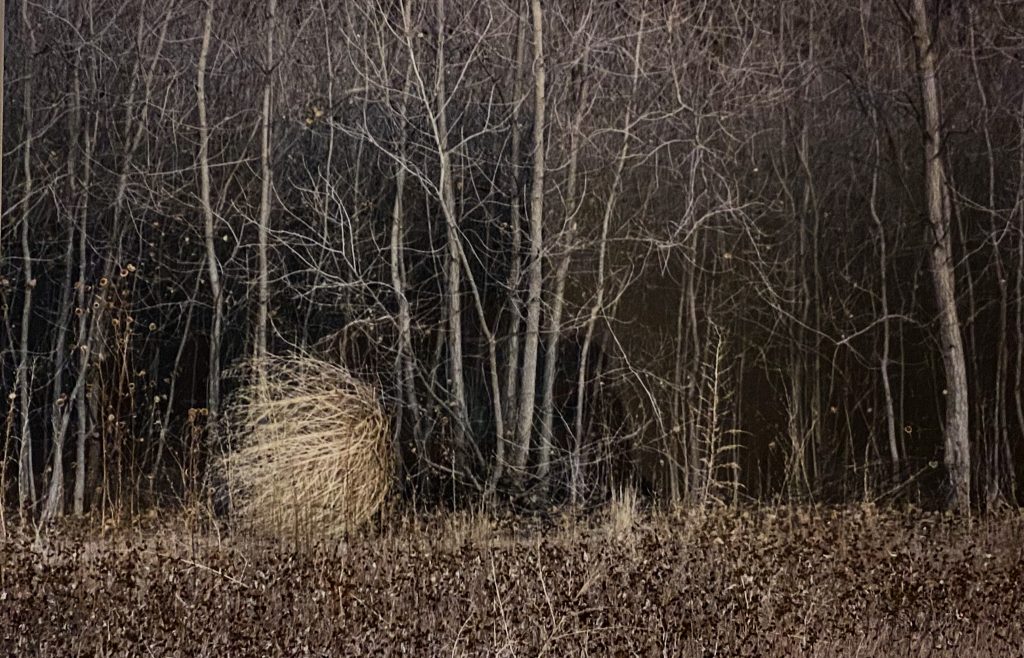