Note: “Coming Home to Myself” is a collection of vignettes in seven parts. Below you’ll find Part Three: Scattered Bits. I wrote these articles as a way of coming to terms with major life transitions, with the hope that these words may inspire those of you who are finding your path and defining what it means to be your authentic self.

The work involved in achieving personal growth can be difficult and lonely, but you aren’t alone and you will get through each struggle you face. We are all works in progress, and there wouldn’t be progress without the work.

On the weekend of the summer solstice in 2020, I told my husband it was time. He agreed. We had been dragging out and putting off the end, in part because of Covid-19 shutdowns.

But life in June began to feel a little more open, prompting me to want to enter the new season under different circumstances and allow him to do the same. I would take over the little place on the coast, we decided, and he would stay in the backcountry.

We cried a lot. We talked about what we had done together and had tried to do. We promised each other that we’d remain friends. Most importantly, we set each other free with good intentions.

Despite the heart-wrenching pain of it all, what I felt the most in that moment of agreeing to separation was relief. The heavy weight of inaction lifted, and I could breathe freely again.

It’s interesting how admitting something just isn’t working anymore and moving on from it typically gets classified as failure, but it feels more like victory in the moment because you are finally taking decisive action. However, it’s a victory via surrender to the hard truth, so after the initial relief comes a longer period of tremendous hurt and reckoning.

In the summer months that followed our separation, I noticed that I was simultaneously deconstructing and reconstructing my identity. There was peace in healing and putting parts of myself back together. There was also deep pain in examining the parts that were missing or confusing or somehow not working for me anymore.

Some days I felt like scattered bits just getting blown around by the wind.

“So don’t mind if I fall apart / There’s more room in a broken heart.”

My emotions ran close to the surface. I cried easily, even in front of others despite trying hard not to. Grief and growth worked their ways separately and together, like roots and branches filling distinct roles but coordinating their efforts for the benefit of the tree.

My friend Marilyn came to visit me that summer for a few days. Having experienced divorce herself, one late night she shared that becoming single again was like coming home to yourself.

Her blue eyes sparkled as she said it, an IPA in her hand, as if recalling a certain magic she was certain I’d eventually experience too—perhaps when I was no longer such a messy heap of emotions, I told myself.

Later that summer, I decided I needed help to sort through all the complicated thoughts and feelings I was experiencing as a newly separated 40-year-old who had never had the children we had tried so hard for at one point.

While processing the grief of ending my marriage and the grief of childlessness, I simultaneously had an intense longing to explore my bisexuality. Complicating matters even more, society was still in the thick of the Covid-19 pandemic with state-issued restrictions upending the normal functioning of life.

Needless to say, it seemed like as good a time as any to head to therapy.

After a few sessions, my new therapist leaned forward and peered at me over her Covid mask. I could tell she was smiling even though I couldn’t see her mouth. She said, “From listening to you, I get this impression that you’ve been, in a sense, underground and are now poking your head up and looking around cautiously at the world.”

She paused and then continued, “I’d like to see you pull yourself up and put yourself first.” She added that she was excited to see what I would do once I fully emerged.

Walking out of her office, I realized that I wanted to see what I would do too—and maybe that would fuse these scattered bits together and help bring me home to myself. 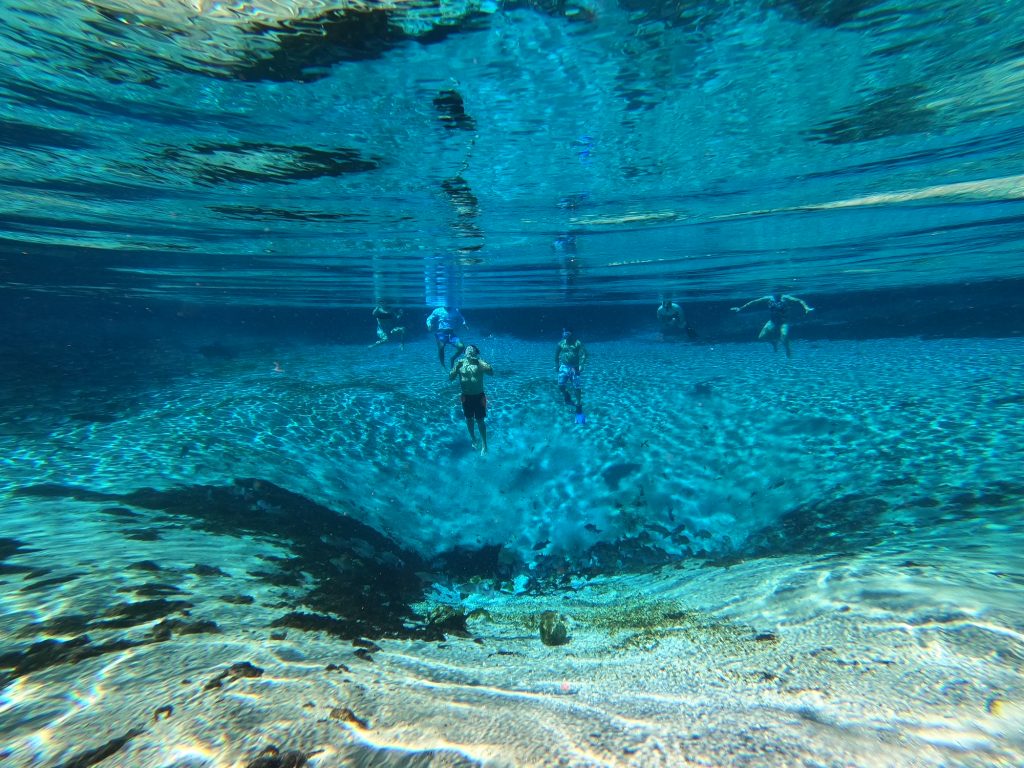 We can become aware of how we are treating ourselves and, in doing so, break the trance. This is vital on the path to personal… 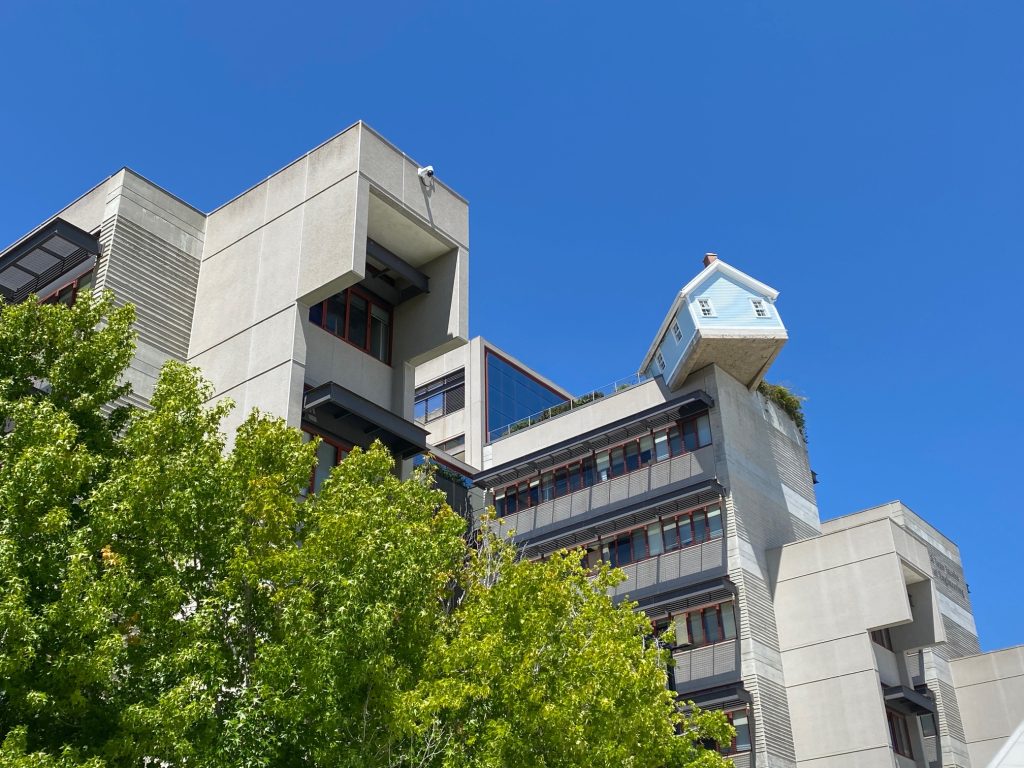 While in scarcity mode, we fixate on what we don’t have to the exclusion of everything else. An abundance mindset, on the other hand, fosters…