Last week I asked readers to complete a short survey that measured the following:

What percentage of the people in your social network appear to you to have levels of mental well-being that are better, worse, or the same compared to pre-pandemic levels? (Better + worse + the same = 100)

Here are the results by average (measured by the mean):

Given the small sample size of the survey, I can’t make many generalizations about the data. However, I found it telling how low the “better” category was at 13.5%. The range for better was much smaller than the other two categories as well, spanning from 0 to 30%. The range for “worse” was 10 to 99; “same” was 0 to 85.

As such, the survey participants from their 30s to 70s painted a picture of their social network’s mental well-being as generally faring worse or the same now compared to before the pandemic began. Few observed that people they know appear to be in a better state now than they were in the days before Covid hit.

It’s that last point that has me concerned. Note that I say concerned instead of alarmed because I’m consciously trying to steer away from the doom-and-gloom reporting that over and over again tells us we’re screwed. People can bounce back from anything. The nature of man is resilient. The story of human history is one of overcoming obstacles despite the odds—of persevering.

Yet picking people up from the collective doldrums is tough. When engaging with life and thriving becomes an elusive target, how do we inspire people to believe that their circumstances will improve and that life still has meaning and promise for them?

Being a bit of a research nerd, I set out into the final frontier of 2022: Google. Sorry for the letdown. The first hits all exhaustively recognized the mental health problems that arose during the pandemic and have continued, but very little of the public health research I read actually offered useful solutions. Many were the classic calls for more funding, more research, or both. Ah, academia. So easy to criticize the system, so hard to fix it.

In the meantime, a friend texted me who said she was getting depressive thoughts and feelings. We have both been quarantining for over a week because we have Covid. The isolation and boredom had started to get to us even though we knew it was temporary. We knew we’d be okay. We were both a little surprised at our own reactions.

I did what any friend would do: I validated her feelings. I told her I understood and was experiencing similar emotions. I also said that walks and scenic drives had been helping me. She replied that fresh air sounded great and that she was going to take a walk.

An hour later I took my own advice and set out on a stroll.

While walking it struck me that we don’t always need elaborate solutions to difficult problems, although they can help and are interesting to research! Trying to be good to others and good to ourselves is an easy place to start. We can all try a little harder to smile at strangers, be encouraging, and validate people’s feelings, including our own.

In fact, the spreading of good vibes is an example of “emotional contagion.” Psychologists Elaine Hatfield, John Cacioppo, and Richard Rapson described emotional contagion in a 1993 paper as “the tendency to automatically mimic and synchronize expressions, vocalizations, postures, and movements with those of another person and, consequently, to converge emotionally.”

Essentially, we mimic people’s emotional states (meeting a glare with a glare, for example). This leads us to feel the emotions we just mirrored, like irritation and anger from glaring. Then of course once we feel something, we tend to act on it. The glare turns into a snappy comment toward someone else. Around and around the negativity goes. The same can happen with positive emotions.

Imagine if we could start to decrease the negativity that we’ve been inundated with since March 2020. Maybe then we could find our way to improved well-being—individually and collectively. 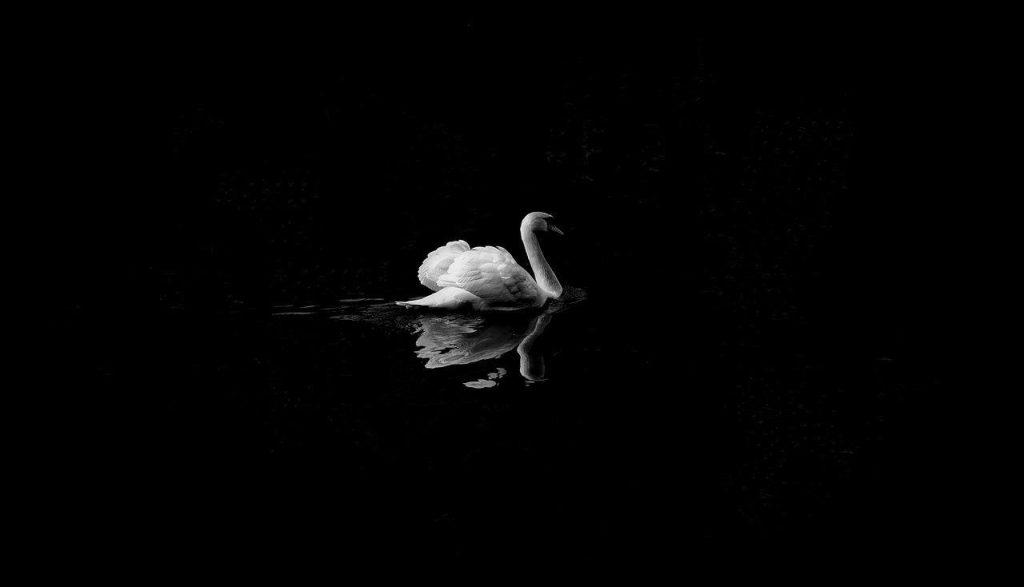