Start with the assumption that almost no one gives a shit. It will piss you off and upset you. Then it will set you free.

In order to flourish, sometimes we have to take a harsh look at what’s actually going on around us. We have to face our assumptions and expectations that bring us pain and come to terms with the fact that the world is not how we wish it to be. It is instead how it is, whether we like it or not.

I realize that this post might not go over well with some readers. It’s different in tone from my previous ones.

I do hope by the end of it, the positive shines through the negative. In the words of Rumi, “The wound is the place where the light enters you.”

Many of us assume that our friends, family, and close colleagues really care about us and therefore support us in pursuing our dreams. They’ll be there to buy our newest book, we think, or promote our latest campaign or company launch.

The reality is that most people in your inner network will behave like any other customer from the general public. They will only trade their time and attention for something they perceive as beneficial to themselves.

If you want your friends to buy your album, for example, I suggest that you throw an album-release party. People love parties, so they’ll show up.

I think we can all get really hurt and disappointed by the lack of genuine support out there in the world because we assume that more people care than actually do.

The good news is that some people do care a lot about what you’re doing, and they will support you in your endeavors. Those are the people you need to cherish as your loyal fans.

Let go of expectations for the vast majority of people, though, who don’t really give a shit about you, your product/service, or your point of view. It’s not that they’re cold-hearted, although some are of course.

In general, people are busy, wrapped up in themselves, like what they like, stubborn in what they’ll try, facing their own problems, and often short on compassion or love for themselves—let alone you.

They all have flashes of caring and inspiration and excitement that may or may not match up with yours. When you’re excited, they may be down. When they’re excited, you may be down and not willing to rally the energy it takes to say, wow, I’m happy for you!

Marketer Seth Godin writes about “the smallest viable audience,” which is a way of saying that if you find your group that loves what you do and would miss your products or services if they were gone (the people who say yes, this is for me) and that group is just large enough for you to survive financially, then you’re on to something.

It can take a long time in certain cases to drum up that smallest viable audience, especially if you’re in creative pursuits. You have to accept some tough realities moving into it. You can and will find your crowd if you stick with it. But I think it helps to realize that it can be a challenging, sometimes lonely endeavor on the way in.

Because, for example, talk about not giving a shit: Amazon does not give a shit whether your t-shirts, art prints, or books sell well. Amazon makes money from all sales, so the company is essentially agnostic as to whether sales come from several runaway bestsellers or one sale each of eight million products. It’s all money in the bank either way, and Amazon makes it both ways. Oh, and they make money from ads, lots of ads.

Likewise, Google doesn’t give a shit if anyone can find your website because Google is making a killing selling ads and data. They don’t have to serve everyone equally, so they don’t. Instagram will prioritize paid content and posts from the people who feverishly hang out on their platform. They aren’t interested in spicing up your feed or giving equal weight to all voices. It’s not about expression or individuality at the end of the day. It’s about profit, for them.

The democratization of information (everyone can have a voice and use public platforms) has not been brought to scale with people’s best interests in mind. It’s big money. Maybe you’ll make big money or small money or no money on those platforms, but always know that that reality is secondary to the companies playing host.

You can play the game and make some inroads, but keep this in mind when you find yourself feeling frustrated: the dealer always wins, which is the reason why these companies exist.

As we increasingly tolerate monopolies and winner-take-all (or take-most) practices, why do we even teach kindergarteners to share? Wouldn’t it be more practical to teach them to trade blocks for snacks instead of freely giving that shit away? I mean, what’s in it for them?

Why do we tell kids to follow their dreams but then tell young adults to only follow the safer dreams that will clearly be lucrative from the outset, like careers in finance?

I suppose we fight against society’s sadder realities with our youngest members. We give them the idealism and hope that they’ll do something better with it than the generations that came before. Maybe they can be purer and less riddled with hypocrisy, we think.

And then we panic when they turn 21 and tell them that the world of work actually does kind of suck and that there isn’t as much opportunity out there as they were promised and that it’s all easier when there’s money, so just choose a career that pays the bills. Oops. Sorry for that hopes and dreams stuff, kiddos. But cheers to being 21! At least you can legally drink now.

Despite all this general shittiness, you can be who you want to be and create what you want to create. That’s power.

But do yourself a favor and realize that most people don’t care. Most companies don’t care. Many of the messages you received as a young person don’t line up with reality.

Don’t expect them to, and you won’t be disappointed.

Do try to be the kind of person who does care and who does want to make the world a better place in whatever way that means to you and however you can.

Treasure the people and the organizations that do give a shit because they are your tribe. Together you can make shit happen. Together you can live the life that means something to you, makes you proud, and inspires others to believe in dreams again.

Lots of small changes can lead to a world of good. 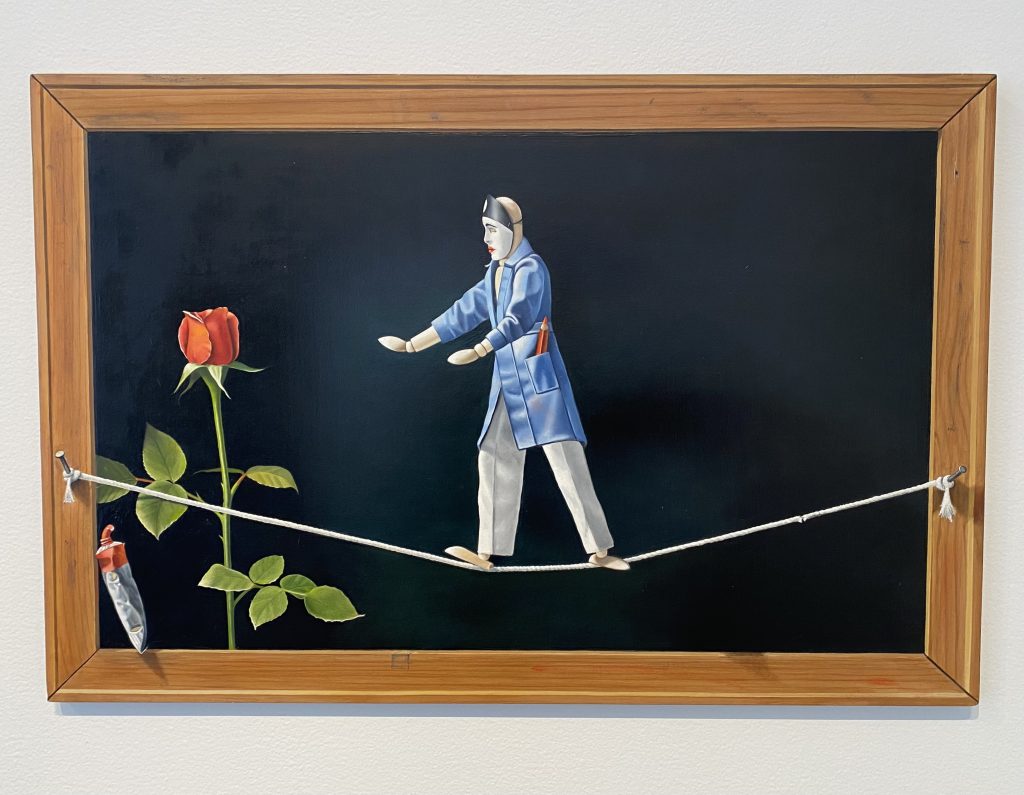 Do you know where you’re going? Lately I’ve had a hard time answering that question. After 3.5 months of bouncing around as a digital nomad,… 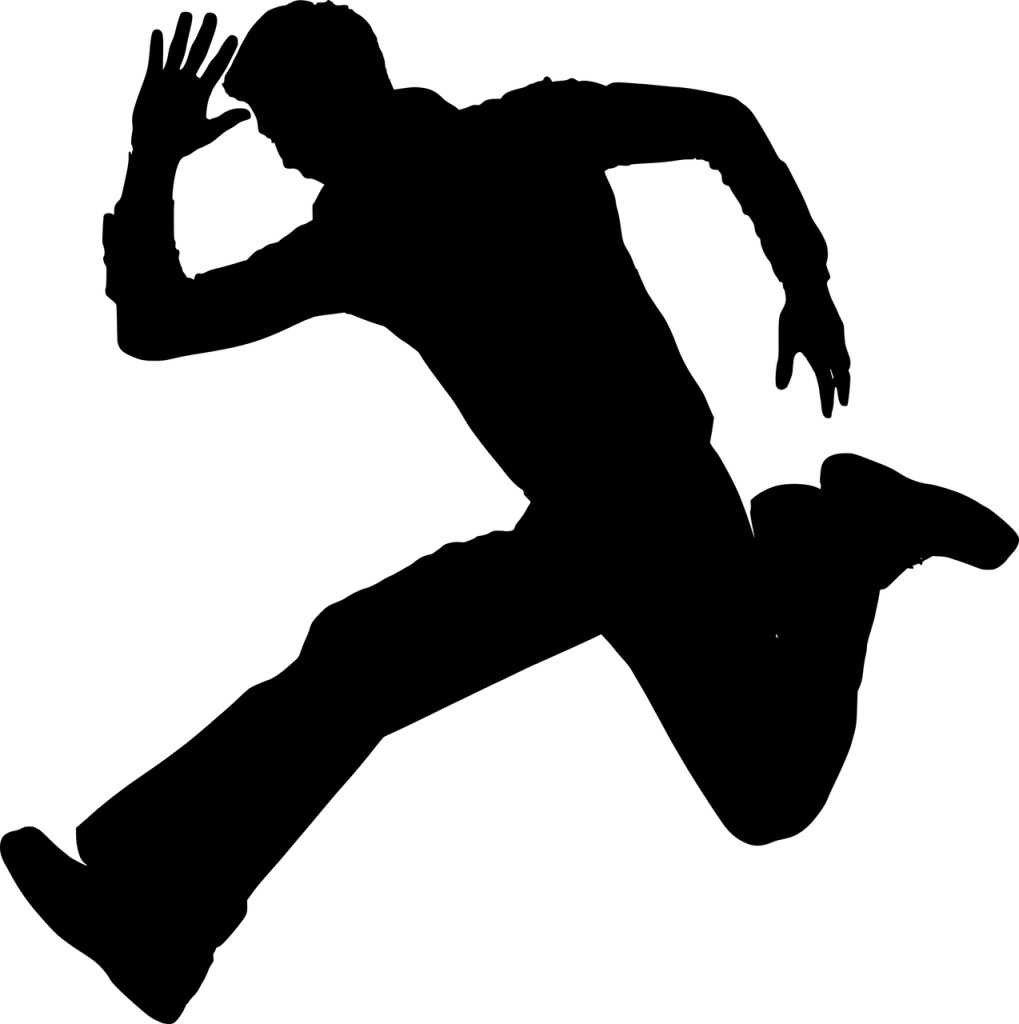 What I find over and over again is the struggle behind the curtain easily gets forgotten while watching the performance. We see the expert execution…